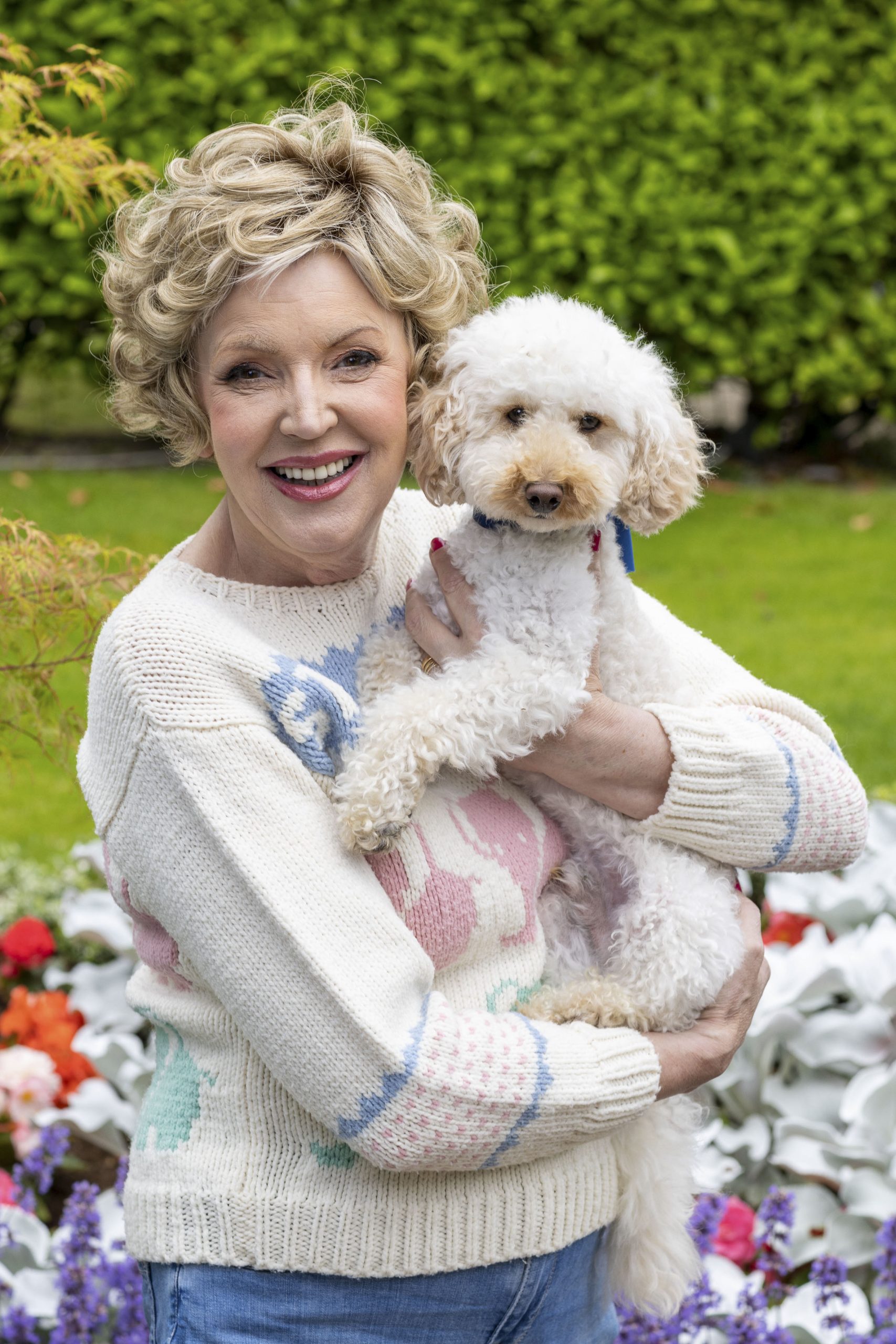 In what is a world exclusive, Newbridge Silverware will host an exhibition dedicated to the life and works of the late comedian and actress, Betty White. The exhibition called ‘Betty White’s Golden Moments’ will include memorabilia, jewellery, garments, and personal items from the legendary actress’ life. The much-loved entertainer died on New Year’s Eve in 2021, just days away from her 100th birthday and left an indelible mark on the world of entertainment and television.

Betty White was a pioneer of early television and is remembered for her huge catalogue of material which included work both in front and behind the camera. Born in Illinois in 1922, her early career mainly involved voicing radio commercials and performing in a few radio shows before going on to co-host a new kind of entertainment show, ‘Hollywood on Television with Al Jarvis’. She eventually took over the hosting duties in 1952 and became the first woman to produce a sitcom, ‘Life With Elizabeth’, in which she also starred. Her company, Bandy Productions was very successful, and Betty White was one of the few women with power in Hollywood in those early days of television. In fact, she was named ‘Honorary Mayor of Hollywood’ in 1965 and is often referred to as ‘The First Lady of Television’.

In 1951, she was nominated for her first Emmy Award as Best Actress, the first of her career total of 21 Emmy nominations. A multiple Emmy Award winner, White continued to make waves and ‘break from the norm’. She was a woman ahead of her time and was not afraid to stand up for her beliefs and always do the right thing for others. Her show, ‘The Betty White Show’, caused a public outcry when Arthur Duncan, an African- American tap dancer appeared on the programme. Despite threats from Southern stations to boycott the show due to his casting, White stuck to her guns and point blank refused to get rid of Duncan. This was a turning point in popular culture and television and Arthur Duncan became the first African American to regularly appear on an entertainment show.

Over the years Betty White appeared on a myriad of shows and sitcoms including The Mary Tyler Moore Show but perhaps the one that she is best remembered for was for her portrayal of ‘Rose’ in ‘The Golden Girls’. The Golden Girls was a classic comedy show about four single, senior ladies who lived together in Miami. Betty White was brilliant as ‘Rose Hylund’, and perfectly depicted the naïve widow who was as sweet as she was clueless. The show was wonderfully scripted and featured some classic comedy lines which are still as fresh today as they were when White delivered them back in the mid-1980s.

Throughout the 90s, she appeared in shows such as Ally McBeal and That ‘70’s Show among many others. She also played many roles on the big screen and her film honours include, Lake Placid, The Story of Us and Bringing Down the House. In 2009, she starred in the romantic comedy The Proposal alongside Sandra Bullock and Ryan Reynolds which saw her popularity surge again. Also in 2009 the confectionary company, Mars, Incorporated launched a global campaign for their Snickers bar. The campaign’s slogan was: “You’re not you when you’re hungry” featured White. The ad became a viral sensation and at the age of 88, Betty White was not just a star on both the small and big screen but now a
social media icon. One of the last shows she made earned her yet another Emmy nomination; ‘Off Their Rocker’s – a ‘candid camera’ style show which saw the cast of seniors pranking younger people.

A lifelong animal lover and advocate, she did a lot of work to raise awareness and funds for animal welfare. She was a great supporter of the LA Zoo and the Morris Animal Foundation where she was both a patron and board member. Her official fan club ‘Bets Pets’ raised funds for local animal shelters and rescue groups. Apart from her love of animals she also had great respect for the environment. A big highlight of her life was when she was named an honorary forest ranger by the National Forest Service in recognition of her respect and love for the natural world.

Just some of the distinguished honours bestowed on Betty White include 21 Primetime Emmy nominations with a total of five Primetime Emmy Award wins and one Hall of Fame honour, a Daytime Emmy award, and a Daytime Emmy Lifetime Achievement Award honour. She also won a Grammy Award, two Screen Actors Guild Awards, a Screen Actors Guild’s Life Achievement Award honour, a Charlie Chaplin Britannia Award for Excellence in Comedy and three American Comedy Awards (including a Lifetime Achievement Award in 1990). She was inducted into the Television Hall of Fame in 1988 and 1995 and was included in the Guinness Book of World Records in 2013 for the longest TV career for a female entertainer. She also has a star on the Hollywood Walk of Fame. Betty White passed away on December 31, 2021, at the age of 99 years old in Los Angeles, just a few days before her milestone centennial birthday celebration.

Martin Nolan of Julien’s Auctions said, “Betty White was a beloved national treasure and a cross-generational icon who made us laugh for eighty years with her illustrious work on film, radio, and television classics such as The Mary Tyler Moore Show and The Golden Girls. We are honoured to work with her Estate in this exclusive presentation of these precious artifacts and personal mementos from her storied life and career which will be offered for the first time at auction to the public, museum curators and her legions of fans worldwide. We are also excited to have the opportunity to bring this beautiful exhibition to Newbridge Silverware and the Museum of Style Icons and to offer the public this unique opportunity to see the property before it goes to auction in September.”

The property will be auctioned by Julien’s Auctions in a three-day auction event from Friday 23rd to Sunday the 25th of September at Julien’s Auction in Beverly Hills and online on juliensauctions.com

‘Betty White’s Golden Moments’ is open at the Museum of Style Icons at Newbridge Silverware, Newbridge, Co. Kildare (Ireland) on Wednesday, 22 nd of June and is free to enter. For more information see www.visitnewbridgesilverware.ie