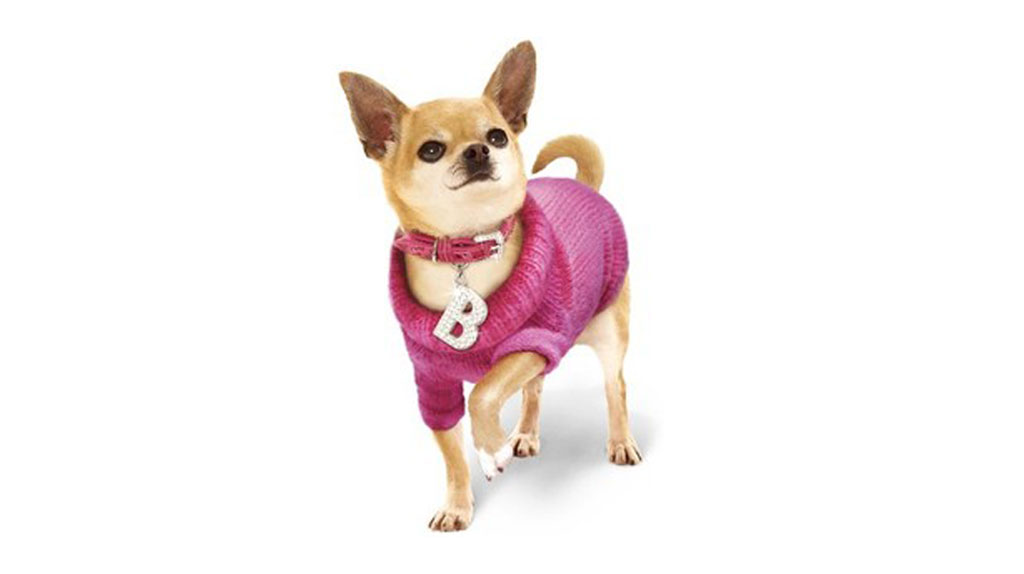 OMG, like, you totally have to see Legally Blonde The Musical!

The Montfort College of Performing Arts are proud to present the Cork premiere of Legally Blonde The Musical at The Everyman theatre from Thursday November 1 to Saturday November 3, for four performances only. Legally Blonde is a fabulously fun, international, award-winning musical based on the hit 2001 film and is a fun, upbeat story of self-discovery, which follows the transformation of Elle Woods, as she tackles stereotypes, snobbery and scandal in pursuit of her dreams.

For over half a century, the Montfort College of Performing Arts has been one of Ireland’s most prestigious and credible training grounds for young talent for children aged three years of age upwards. The college is dedicated to developing performance skills in dance, drama, singing and musical theatre, as well as having fun and building self-confidence in an exciting, creative and nurturing environment. Playing the coveted role of Elle Woods is Abi Murphy and Caitlin Mulcahy supported by well known Cork performers, including Keith Greene, Anthony Palmer, Lucy O’Connell, Eoghan Moloney, Louise Morgan and Kayme O’Callaghan and supported by a cast of over 150 Montfort students with ages ranging from 9 to 18 years.

This all singing, all dancing, feel-good musical comedy is so much fun it shouldn’t be legal and is the ideal mid-term outing for all the family. Tickets are priced at €20 and €22. Book here or by calling 021 450 1673.